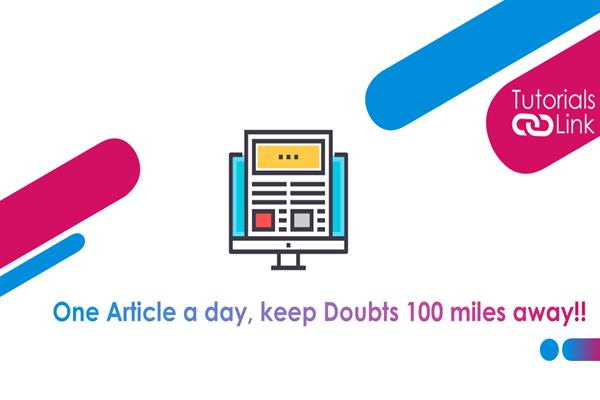 A 5G world has virtualization at its core. As the number of out connected devices mushrooms from the hundreds of millions to the tens of billions, data centers are relying more and more on virtualized infrastructure to handle the tsunami of data that we're producing and consuming. And it's not just data centers: the fact that 100% of the Fortune 100 companies use virtualization (and VMware virtualization technology at that), tells its own story. 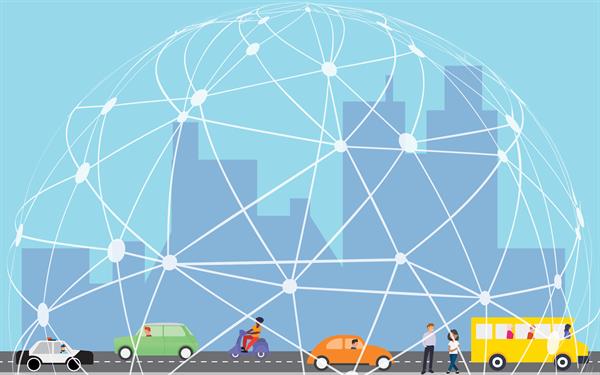 In the Software-Defined Data Center (SDDC), compute, networking, and storage infrastructure is virtualized so that resources can be pooled and used more efficiently, less expensively, and faster. Real strides have been made in server (compute) virtualization and are increasingly being seen with storage virtualization.

The efficiencies gained from them, however, have been limited to a certain extent by legacy, (i.e, traditional, non-virtual) network infrastructure that's still reliant on physical hardware and mainly manual processes. While an organization's virtualized compute and storage may be dynamic, agile, and flexible, its legacy networking just can't keep up. And an infrastructure or organization that can't keep up often gets left behind.

Network virtualization enables the speed, mobility, and security, needed in a 5G world. Infrastructure can be made ready for new applications or be changed in minutes, rather than days or weeks. Apps and workloads are no longer restricted to individual physical subnets, neither are switches, routers, firewalls, etc. The security focus moves from simply protecting the perimeter (the outside surface) of a data center's infrastructure to providing the ability to give each virtual machine and virtual network its own firewall, shifting the focus to the inside perimeter of the data center and reducing the attack surface. In addition, virtual networks are isolated . and (as we will learn later in this course) segmented from each other and from the underlying physical infrastructure so that threats cannot be spread if they do get in.

Network virtualization extends these features and many others to the cloud as well, a critical factor to the 81% of enterprises that now use multiple cloud deployment models.