What is Load Balancing in Networking?

May 25, 2020 Load balancing, Networking, 2417 Views
In This Article, we'll discuss What is Load Balancing in Networking? 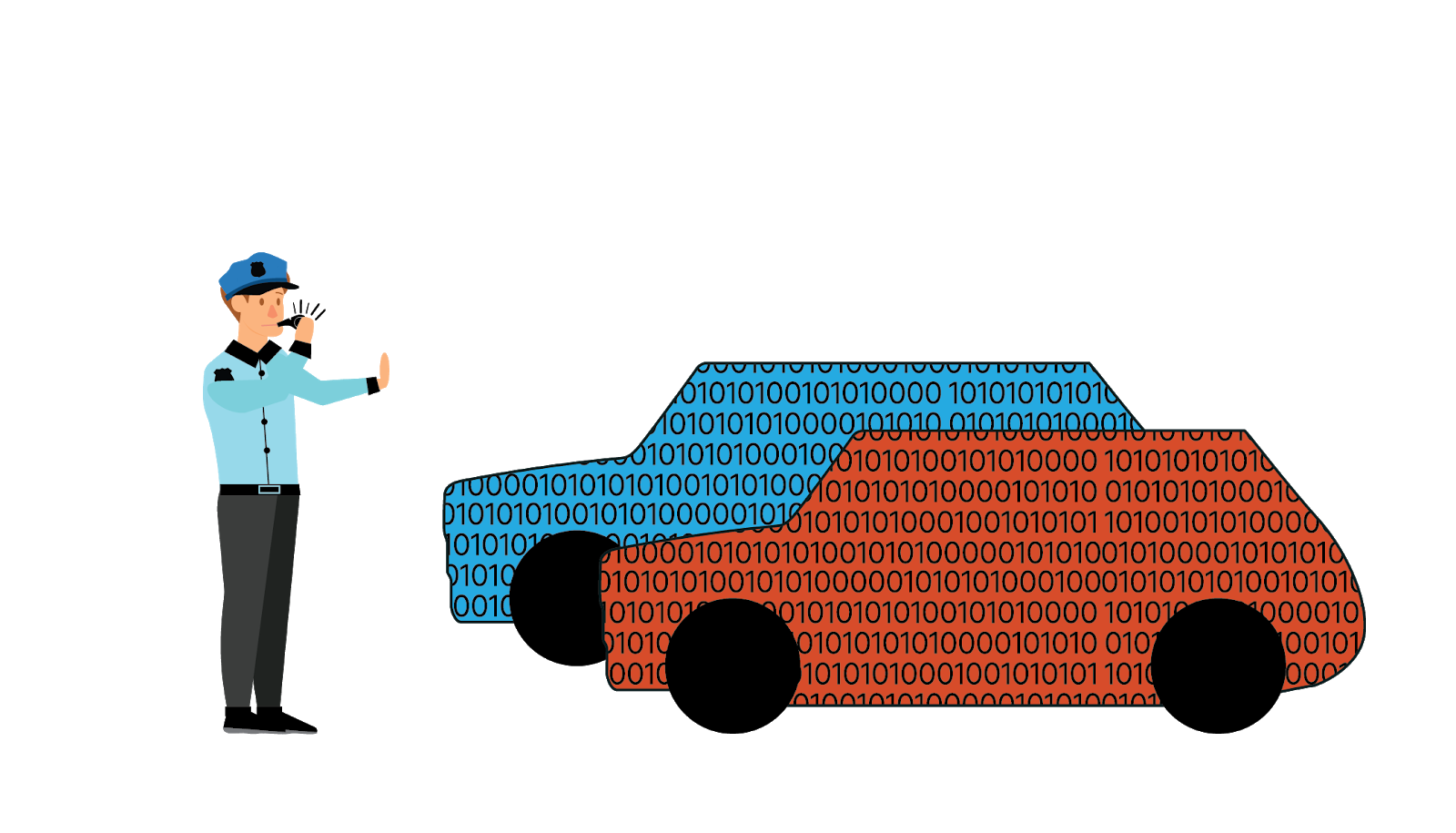 A load balancer evens out workloads to prevent servers from being overwhelmed. Its other main use is to provide high availability. Imagine, for example, a service being available on several hosts but all traffic being sent to just one node. In this situation, a load balancer will redirect ALL traffic - just in case there’s a failure.

Rather like traffic police directing traffic to keep it flowing and free from congestion, it distributes incoming network and application traffic across multiple servers (together known as a server pool). It only routes traffic to servers that are able to fulfill the client request and do so in a way that prevents any single server being over-burdened while maximizing overall network speed and use of resources. How does it know that a server is able to handle requests? By carrying out health checks in which it periodically attempts to connect with the server. If a response is received, the load balancer knows that the server is available. If a server fails to respond (i.e., is offline), the load balancer diverts traffic to the servers that are still online. When a new server is added to the server pool, the load balancer immediately starts sending traffic it's way.

The NSX load balancing service is specially designed for IT automation and uses the same central point of management and monitoring as other NSX network services. It’s rich with features and functionalities. Here are just a few:

Proxy mode is simpler to deploy and provides greater flexibility than traditional load balancers. It allows the deployment of load balancer services (e.g., NSX Edge appliances) directly on the logical segments without requiring any modification on the centralized NSX Edge that is providing routing communication to the physical network.

One limitation of proxy mode is that it requires provisioning more NSX Edges and requires the deployment of source NAT, which means that the servers in the data center do not have the original client IP address. The load balancer can insert the original IP address of the client into the HTTP header before SNAT is performed – a function named Insert X-Forwarded-For HTTP header. The servers, therefore, have the client's IP address. This is, however, limited to HTTP traffic.

Inline mode is also quite simple, and additionally, the servers have the original client IP address.

STM32H743VIT6 Microcontroller: 480MHz, 100-LQFP, Pinout and Datasheet
STM32F446RET6 Microcontroller: 180MHz,64-LQFP, Pinout and Features
What is Key Components of NSX-T
What is Bringing Network Virtualization to the SDDC
What is NSX Data Center?
What is Edge Firewall and NSX Logical Firewall?
What is Virtual Private Network (VPN)? L2 L3 VPN
What is Edge Routing and NAT?