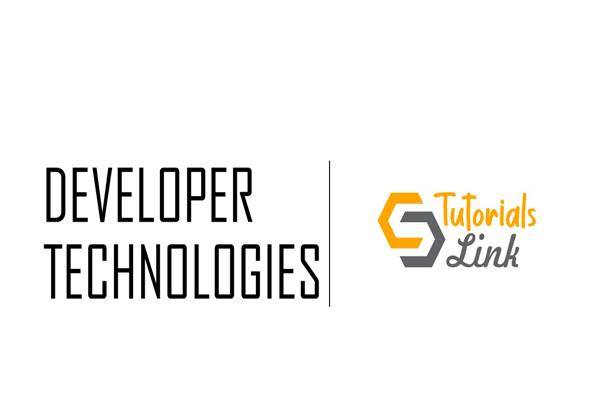 Apr 26, 2020 Microsoft, .NetCore, 8609 Views
This article briefly describes what is .Net and .Net Core and what does it actually does for a developer. Also, we'll learn how to create a Hello World, Console App as well

Well it is a question asked very frequently that what exactly is .Net and how can I get started with it. So let’s get to the answer real quick.

.Net is a legacy framework of Microsoft initially build to make Windows Apps only. Though as the time changed, it evolved into something more agile and smooth, what we say it as .NET Core, which consists of the core set of libraries from the Legacy .Net Framework.

.NET Core is technically a framework, can also be said to be a platform where one can make various kinds of Applications. Be it Windows Apps, Linux Apps, Web based Apps, Mobile Apps, IoT Apps, etc. It is a one stop solution to all the tech stacks. It is now call

And you know what’s best about the new .Net Core?

Why should I Use it?

According to Microsoft .Net (here) has significantly outrun the other competitors in terms of Performance. As in a survey done few years back, it was found that .Net got the score of 6.7Million requests/ seconds, meaning it was able to accept such huge amount of load.

As we all know that in terms of security Microsoft is one of those companies which we can trust upon. The .Net Core also receives very stable and efficient updates for better production.

So now let’s see that how to get started with .Net Core…

This is how to create a simple.Net Core Console Application.

Thank you for time by reading this article.